CPI VERTEX ANTENNENTECHNIK GmbH (VA) originates from the KRUPP division „Antenna Technology”, which was founded in 1963. In 1992 VA became an independent company within the Vertex Group.

Since 1999 the Baltic company Vertex Estonia (formerly Tarberaud) reports to VA; this company is an ISO certified fabrication facility for metal antenna structures and panels.

In 2000 the VCC-Group including VA was taken over by TriPoint Global which was owned by the Thyssen-Bornemisza Group. The former VCC and RSI companies merged to VertexRSI.

On June 5, 2020, General Dynamics SATCOM Technologies, Inc. was acquired by Communications & Power Industries LLC (CPI), a global manufacturer of electronic components and subsystems primarily for the communications and defense markets.

Effective immediately, the name of our parent organization has changed to CPI Satcom & Antenna Technologies Inc. (CPI SAT), and VA is operating in this new division of CPI.

VA offers the turn-key construction of antennas and antenna systems. The different product lines are:

For more than 50 years now VA has been building precision antennas and is known worldwide for its reliability and high quality work.

The second product line covers the construction of ground stations for satellite communication applications such as TT&C, remote sensing, and broadcasting. Since 1993 VA has built up a division of experts for system design and competent customer service.

The third product line comprises the standard antenna systems and products manufactured by our US sister companies such as standard antennas up to 18.3m reflector diameter and electronic components for satellite communication. Keeping some of these products in stock in Duisburg guarantees our European customers short delivery times of only days.

Competence, quality and reliability are the cornerstones of our company's culture. Our goal is to maintain our leading position in the field of high performance antenna systems. 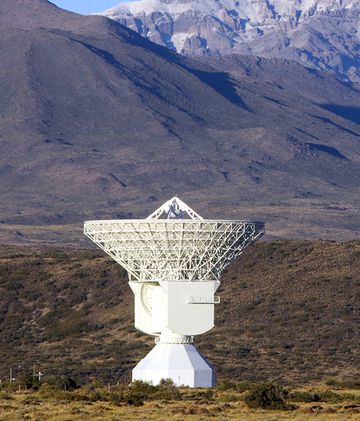 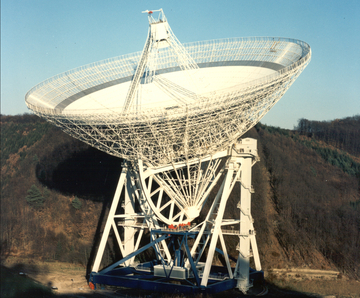